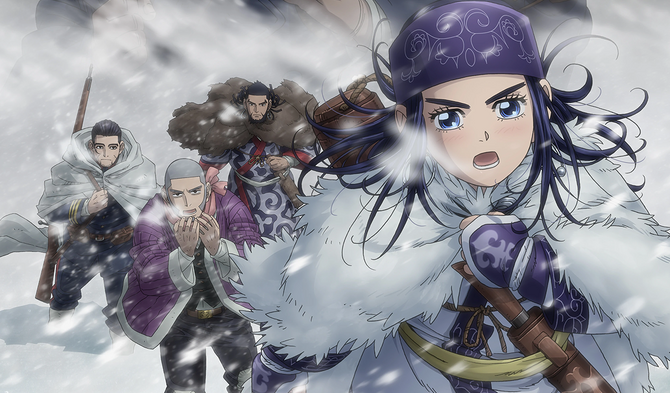 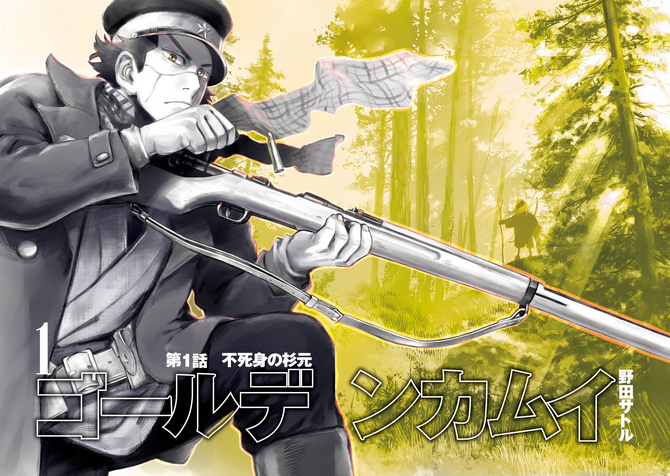 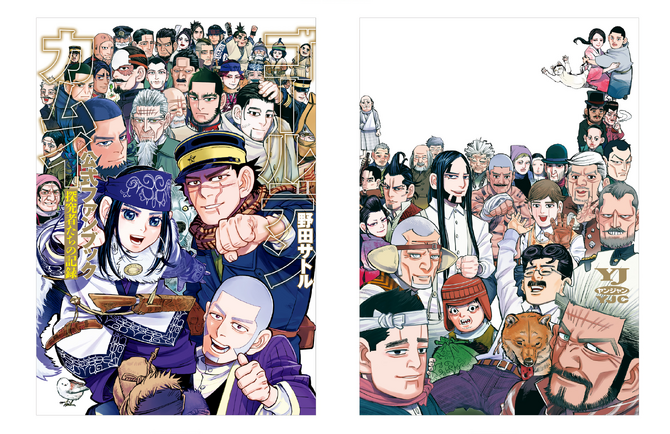 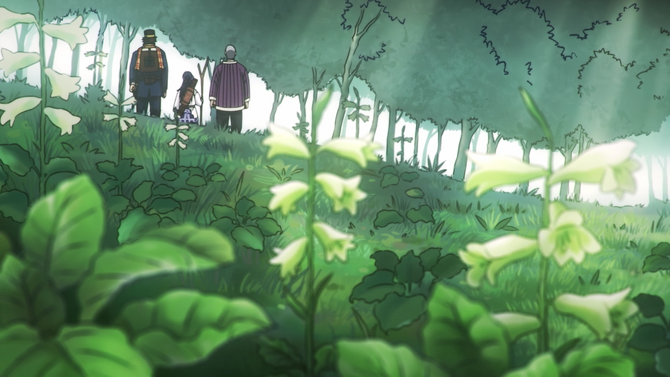 Characters that appear in the Golden Kamuy series

Welcome to the Golden Kamuy Wiki, a Wiki dedicated to everything about the series Golden Kamuy that anyone can edit. Please help us by creating or editing any of our articles!

The wiki contains heavy SPOILERS for the story of Golden Kamuy, progress with caution! Please read the updated Spoiler Policy before making edits!

We currently have 26,548 edits to 753 articles and 6,001 images on this wiki.
Golden Kamuy Characters
See Characters for the full list of character articles.
Introduction 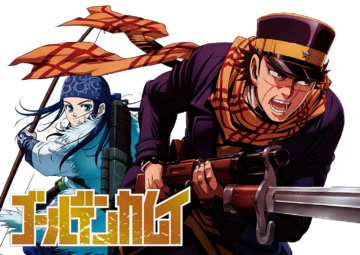 In Hokkaido, the far northern lands of Japan, Sugimoto survived the Russo-Japanese war of the Meiji era. Nicknamed "Sugimoto the Immortal" during the war, he now seeks the riches promised by the gold rush in hopes of saving the widowed wife of his now deceased comrade from the war. During his hunt of gold, he finds hints of a hidden stash of gold by corrupt criminals. Partnering with an Ainu girl that saves his life from the harsh climates of the north, they venture into a survival adventure to race against the criminals that seek the hidden stash.
Featured Article

Tetsuzou Nihei (二瓶 鉄造, Nihei Tetsuzō) was a hunter and one of the Abashiri Convicts. He saved Genjirou Tanigaki after the soldier was injured by Retar.

Nihei was a confident, boisterous and tenacious man. He was direct, loud and straightforward, with a crude and sometimes vulgar sense of humor. He would often compare his excitement or the thrill of the hunt to an erection, loudly exclaiming "BONER!". Shiraishi would describe Nihei as "more like a wild animal, than a man".

He was born in Ishikari, Hokkaido. In the past, Nihei used to be a prolific Hokkaido hunter who had killed over 200 bears. His fame even reached Akita, where travelling salesmen would tell people of the "Legendary Bear-Killer": every time he went up into the mountains, the bears that lived there vanished.

Nihei was married and had 15 children with his wife: a son and 14 daughters. When one of his daughters was little, he took her to the veranda for a nap. Nihei noticed a giant hornet landing on his daughter's face and sensed the change in his body odor, discovering his ability to determine a person's emotional state by smell. He confessed to Tanigaki that he hadn't seen his family in a long time.

Contribute to this wiki!
To create a new article, simply enter the article title in the box below
Please check our policies before you get started. These are guides for your contributions. 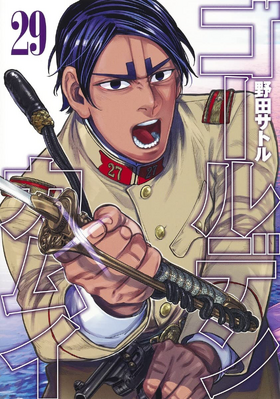